The Samsung Galaxy A32 5G we’ve been hearing about since last month has been certified by Bluetooth SIG, moving it a step closer to the launch.

The listing on the organization’s site doesn’t tell us any specs of the A32 5G other than confirming Bluetooth 5.0, but it does reveal the smartphone will have three model designations – SM-A326B_DS, SM-A326BR_DS, and SM-A326B.

The last one has appeared in HTML5 and Geekbench tests with Android 11, 4GB RAM, and Dimensity 720 SoC.

Galaxy A32 5G gets Bluetooth certified

The Galaxy A32 5G has also appeared on FCC with model designation SM-A326J, confirming NFC support and a 15W in-box charger.

While there’s no word from Samsung about the Galaxy A32 5G yet, its leaked renders revealed the smartphone will pack a 6.5″ Infinity-V display, sport a quad camera on the back, and feature a side-mounted fingerprint reader. It will also have a 3.5mm headphone jack and USB-C port onboard. 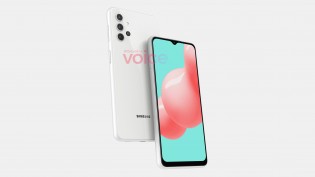 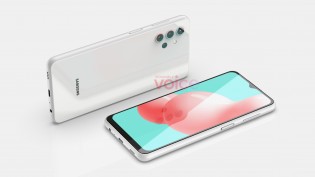 New Delhi: Sundar Pichai, CEO of Google, on Monday announced a range of programs and