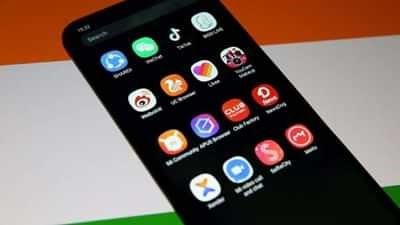 According to sources, 54 Chinese apps that were banned allegedly collected sensitive information from users by obtaining critical approvals. These apps were misusing information gathered from users and sending it to servers located in the hostile country. According to sources, the banned apps were found allegedly indulging in activities endangering the integrity and sovereignty of the country. They were found to pose a serious threat to the security of the country. Sources said that the Ministry of Information Technology has issued interim instructions to ban these 54 apps. The ministry was requested in this regard from the Ministry of Home Affairs.

CuteU: Match With The World

FunChat Meet People Around You

Facebook is going to ban Russia, know what is the reason and what can be the result

ISRO launched the first satellite of the year (PSLV-C52), know what is the news 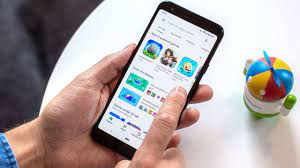