Moscow said on Friday it was partially limiting Meta’s access to Facebook, accusing it of “censoring” Russian media, accusing Russia of invading Ukraine. And announced the latest measure in a series of moves against the US social media giant. 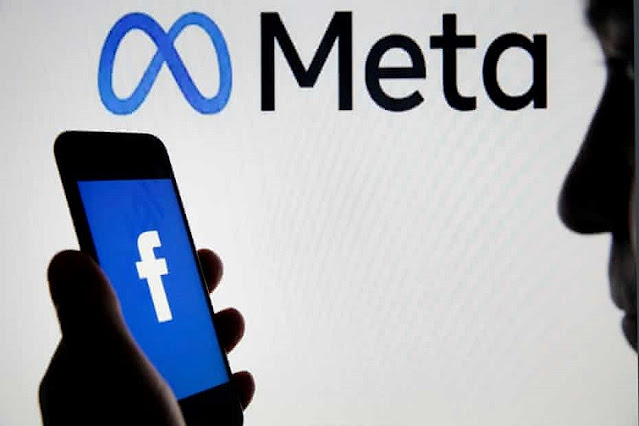 Moscow has also increased pressure on domestic media, threatening to block reports that it described as “false information” about its military operation in Ukraine, where Russian missiles were pounding Kiev. And families were placed in shelters.

The state communications regulator said Facebook had ignored its demands to lift restrictions on four Russian media outlets on its platform – the RIA news agency, the Defense Ministry’s Zvezda TV, and the websites gazeta.ru and lenta.ru.

Nick Clegg, Meta’s head of global affairs, said in a statement on Twitter: “Yesterday, Russian authorities ordered us to stop independent fact-checking and labeling of content posted on Facebook by four Russian state-owned media organizations. We declined. As a result, they have announced that they will restrict the use of our services.” Meta, which has long been under pressure to combat misinformation, partners with external fact-checkers, including Reuters, who assess some material for veracity. Meta says that content with false, altered or partially false ratings is shown to fewer users.

Clegg said that “ordinary Russians” were using Meta’s apps – which included Instagram, WhatsApp and Messenger as well as Facebook – to “express themselves and settle for action” and that the company wanted them to. Keep doing this.

Russia has been trying for years to tighten controls on the Internet and big tech, which some critics say threaten personal and corporate freedoms, and is part of a broader crackdown against vocal opponents of the Kremlin.

US Senator Mark Warner said in a letter to the CEOs of Facebook, YouTube and others that companies have a duty to ensure that their social media platforms are not misused by Russia and Russia-affiliated entities.

“Each company has a clear responsibility to ensure that your products are not used for human rights abuses, undermining humanitarian and emergency service responses, or promoting harmful propaganda,” Warner said.

Alphabet’s Google said it has removed hundreds of YouTube channels and thousands of videos over the past few days for violating its policies and continues to see and disrupt propaganda campaigns and hacking. Google is also evaluating what any new restrictions and export controls might mean for the company, said spokesman Ivy Choi.

Twitter said users in Russia and Ukraine will no longer see ads – an attempt to avoid distracting public safety messages – and will not receive recommended tweets from accounts they do not follow in a bid to limit the spread of abusive content Huh.

It was not immediately clear what Russia’s sanctions on Facebook would include. Last year, Moscow slowed Twitter’s pace in a punitive move.

“In accordance with the decision of the General Prosecutor’s Office, starting from February 25, partial access restrictions are being imposed by Roskomnadzor on the Facebook social network,” the regulator, Roskomnadzor, said in a statement.

META has already troubled Russian officials. Moscow regularly fines the company small sums of money for what it says is a failure to remove illegal content quickly.

In December, it issued a huge fine of 2 billion rubles (about Rs 180.132 crore), which it described as repeated failure to remove the material. It has also fined Google, Twitter and TikTok.

Ukraine made this special request to the mobile company Apple, you also know